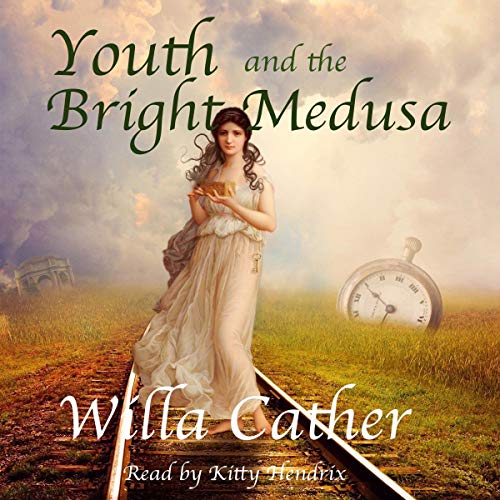 Youth and the Bright Medusa

This collection of short stories or "portraits" of artists - in the world of opera, the theater, and art, in New York and on the international stage - written by Pulitzer Prize-winning author Willa Cather was published in 1920.

These stories are a unique, early study of celebrity and the vast emotional and social divisions of class and power that still exist today. Each story introduces a woman of power and the men who struggle to define them and thus themselves.

What became of women who achieved power in the 1900s? And what became of those who abused it? As Ms. Cather says at the closing of "Coming Aphrodite!": "A big career takes its toll, even with the best of luck."

The following stories included here are: