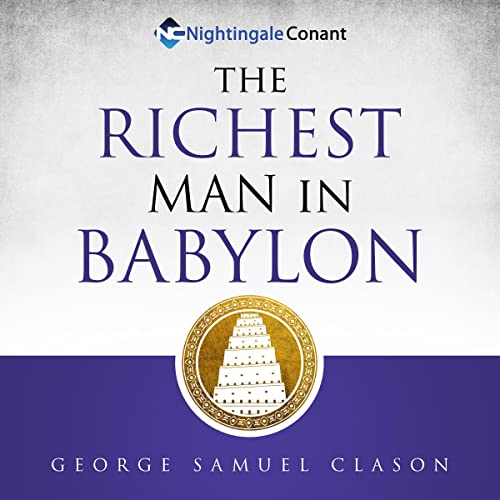 The Richest Man in Babylon

George Samuel Clason is an author from the early 20th century who revolutionized financial advice. After serving in the Spanish-American War, George started writing international pamphlets about achieving financial success. The Richest Man in Babylon is a compilation of his more popular pamphlets. George is credited with inventing the phrase "Pay yourself first". He also started two companies, the Clason Map Company of Denver, Colorado, and the Clason Publishing Company. The Clason Map Company was the first to publish a road atlas of the United States and Canada.

The Richest Man in Babylon is a book almost 100 years old. That said, the book is still as applicable today as it was when it was first published in 1926. The book focuses on explaining financial advice through a collection of parables. These parables are set in ancient Babylon. Specifically, set 4,000 years ago. They are associated with a fictional Babylonian character called Arkad. Arkad is a poor scribe who became the "richest man in Babylon". Babylon was the wealthiest city in the world at the time because its people appreciated the value of money.