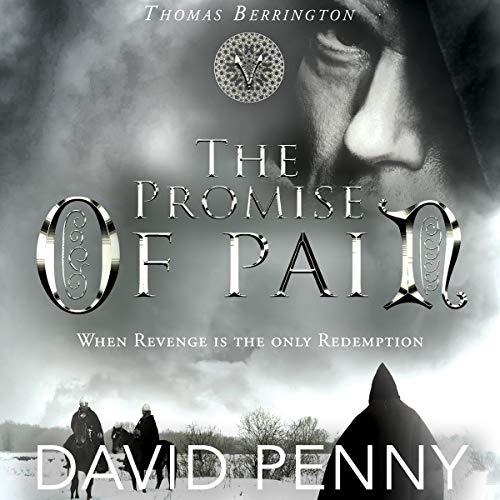 The Promise of Pain

When Revenge Is the Only Redemption

Thomas Berrington has come to the high mountains of Spain’s Sierra Nevada in search of an escape from the loss that haunts him. Standing at the boundary between life or death he cannot decide which to choose.

When his friend Jorge Olmos tracks him down Thomas tries to reject him, but Jorge cannot be rejected. Events draw Thomas back toward the world of the living, and he finds himself pursuing the men who stole all hope from him.

Thomas’s nemesis Abbot Mandana is working together with his son to gather an army. But for what purpose?

The Promise of Pain brings Thomas and Jorge together in what might be their final battle against the forces of evil that want to see the end of al-Andalus. Gathering those still loyal around him, Thomas makes one last throw of the dice. Life or death? Redemption or failure? Only the strongest will survive the battle to come...and Thomas doesn’t know if he’s strong enough anymore.