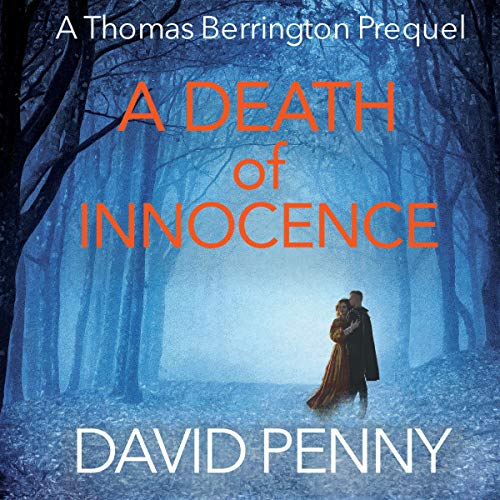 When 13-year-old Thomas Berrington is attacked by a group of boys on his way home, he believes it is just another beating he must take - until one of the boys is found dead, and Thomas is accused of the murder.

Fighting to save his reputation and his life Thomas is distracted by his feelings toward a girl his father would disapprove of: the pretty and resourceful Bel Brickenden. Together they uncover a web of deceit and lies to reveal the sad truth behind the murder.

Meanwhile, another kind of death has come to Lemster - one that cannot be solved by reason alone.

A Death of Innocence is the first of three prequels relating the story of how Thomas Berrington leaves England to begin his travels to Moorish al-Andalus.