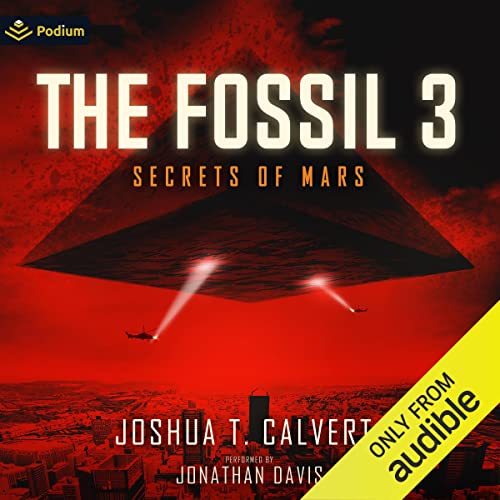 It’s been 20 years since the first manned mission to Mars discovered a human fossil on the Red Planet.

Now, the democracies of the West are buckling under a new crisis emerging from Russia: 10,000 liberated Builders, now fully grown and no longer protected by the UN, are forced to flee. One country is ready to receive the descendants of Xinth: the Special Administrative Region of South Africa, where a lone Builder, Hortat, is running for president. The situation is unprecedented and around the world is giving rise to as much distress as it is hope for a better future for humanity.

Hortat wins but is mysteriously assassinated on election night.

To unravel the mystery, head of the Human Foundation Luther Karlhammer calls in a familiar face: former investigator Pano Hofer. He’s long since walked away from his old life as an investigator, but another name from the past, Agatha Devenworth, lures him out and draws him into a deadly plot.