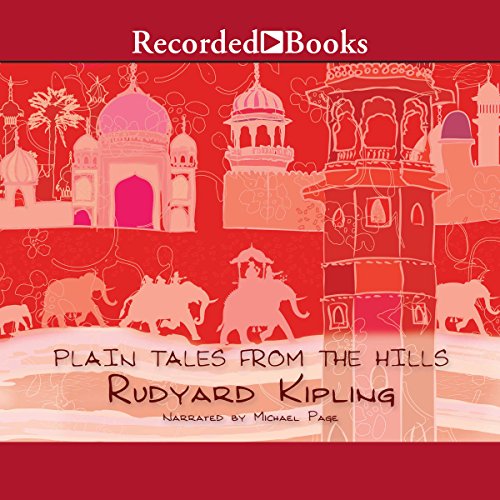 Plain Tales from the Hills

Including the stories "Lispeth", "Beyond the Pale", and "In the Pride of His Youth", this collection tells of soldiers, wise children, exiles, forbidden romances, and divided identities, creating a rich portrait of Anglo-Indian society. Originally published for a newspaper in Lahore when Kipling was a journalist, the tales were later revised by him to re-create as vividly as possible the sights and smells of India for readers at home. Far from being a celebration of empire, these stories explore the barriers between races, classes, and sexes and convey all the tensions and contradictions of colonial life.