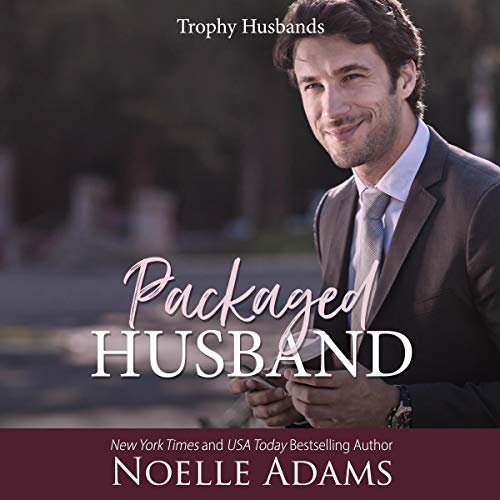 On a Wednesday afternoon, Owen Masterson asks me to marry him.

I've never met the man before.

All I wanted was a job repackaging his image. He needs to ramp up his cool factor to attract partnerships with better designers for his family's department store. But he wants me to be his temporary trophy wife instead.

I need to get out from under my grandfather's control and don't really care how I do it. Honestly, I'll rock the hell out of being a temporary trophy wife.

So maybe I'll marry him for a year, even though he has no social skills and he's a lot older than me. But I'm not going to fall for him.

Young immature girl with lots of baggage sells herself as a person who can help a insecure guys image. in the end the guy saves the girl because she was too insecure.

Workbooks enjoyed reading this book and about the Grayson family. All of the stories about the trophy husbands are good.