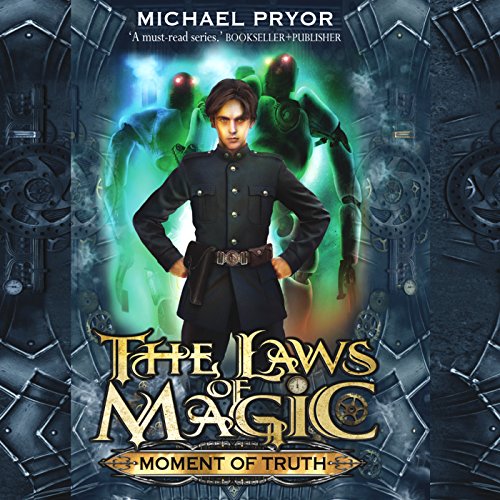 Aubrey has a difficult choice to make to save his friends when Albion erupts into war - and it could cost him his life.

The war that has been looming for so long finally erupts, sending Albion and the continent into chaos. Aubrey, George, and Caroline are brought into a top-secret espionage unit and sent on a mission to investigate a mysterious magical facility on the Gallia - Holmland border. There they uncover a factory that is about to unleash an unstoppable horror that could win the war within weeks. The only way to save hundreds of thousands of lives could cost Aubrey his friends, his family, his reputation - and even his life.

One of the best series I have ever read.

Easy to read/listen to. This is my second time through the series and it will not be my last.