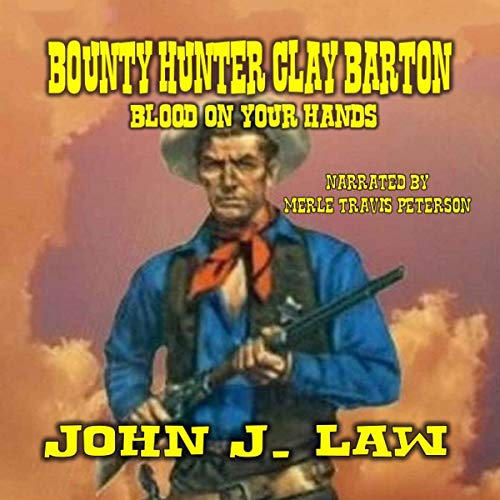 Zebadiah Cranston was the leader of a small community of Mormons settled in the mountains. A man of strong faith and conviction, Zeb also carried a dark and shameful secret. One that would rear its ugly head and bring back the blood that had been hidden on his hands for more than 20 years.

Mason Trask and his brothers were hired by a local store owner named Phillip Thirdkill to put an end to the Mormons, once and for all. The storekeeper’s hatred was spurred on by an event that had happened over 20 years earlier - the Mountain Meadows Massacre.

Little did Thirdkill know, but Mason Trask has a deep hatred for the Mormons, as well, as he had watched his parents killed in cold blood during that same massacre and at the very hands of Zebadiah Cranston.

Was it fate that brought the two men - a man of faith and a cold-blooded killer - together after all those years? Would Clay Barton, an injured gun-for-hire who’d wandered into the middle of the mess by sheer accident (or was it divine intervention), finally put an end to the senseless killing brought about by hatred?