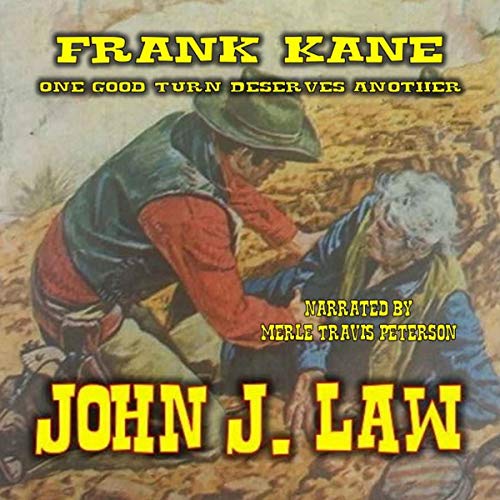 Frank Kane, bounty hunter, had been shot and left for dead. If not for the kindness of Father Mathias and his ward, Natalya, Frank would have been just another unknown skeleton with bones bleaching in the sun.

Pepe Santiago, born and raised in the small barrio, decided leading a good life didn’t pay as much as he would have liked. Joining up with a group of outlaws led by a man named Howard McCracken, Pepe hoped his newfound friends would help him achieve the riches he believed he deserved. They headed for the small barrio, killing the very priest who had helped to raise Santiago and stealing the town’s priceless golden cross.

Kane swore to keep promise to the dying Father Mathias - to find and return the golden cross, and not to kill Pepe Santiago in the process. After all, one good turn deserved another.