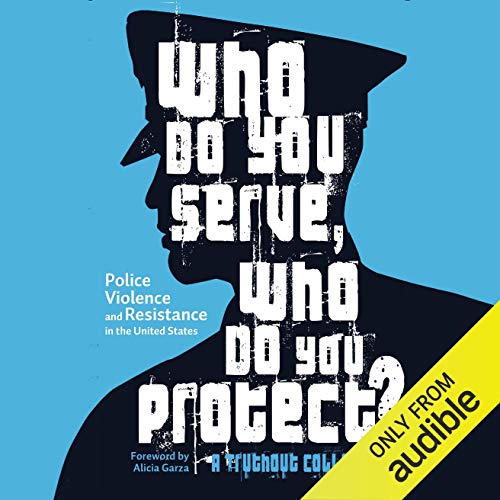 What is the reality of policing in the United States? Do the police keep anyone safe and secure other than the very wealthy? How do recent police killings of young Black people in the United States fit into the historical and global context of anti-blackness?

This collection of reports and essays (the first collaboration between Truthout and Haymarket Books) explores police violence against Black, Brown, Indigenous, and other marginalized communities, miscarriages of justice, and failures of token accountability and reform measures. It also makes a compelling and provocative argument against calling the police.

Contributions cover a broad range of issues including the killing by police of Black men and women, police violence against Latino and Indigenous communities, law enforcement's treatment of pregnant people and those with mental illness, and the impact of racist police violence on parenting, as well as specific stories such as a Detroit police conspiracy to slap murder convictions on young Black men using police informants and the failure of Chicago's much-touted Independent Police Review Authority, the body supposedly responsible for investigating police misconduct. The title Who Do You Serve, Who Do You Protect? is no mere provocation: The book also explores alternatives for keeping communities safe.