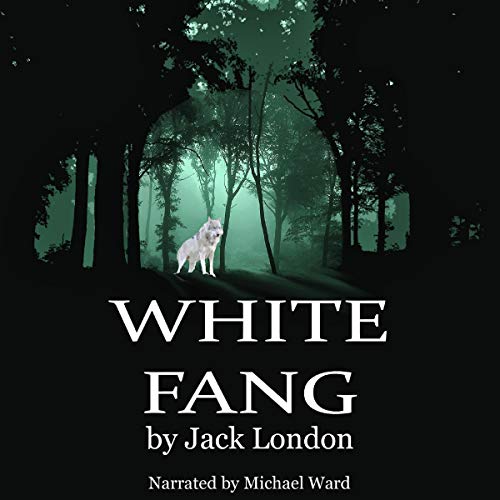 From Jack London comes another tale of the wild. In this story the wild half-wolf White Fang survives a harsh living in America's frozen northland. First in the wild, then as a dog of the Indian peoples, then as a fighting dog, before at last finding a good home in the south.

The novel is partly an autobiographical allegory based on London's conversion from teenage hoodlum to married, middle-class writer. With influences from the works of Herbert Spencer, Karl Marx, and Friedrich Nietzsche.

First serialized in Outing magazine, it was published in 1906. The story takes place in Yukon Territory and the Northwest Territories, Canada, during the 1890s Klondike Gold Rush.