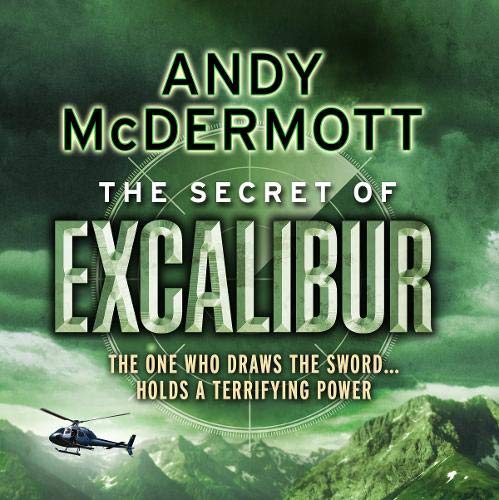 The Secret of Excalibur

Said to make whoever holds it unstoppable in battle, the sword Excalibur has been coveted across the ages and thought lost for more than a thousand years. With a cryptic message to Archaeologist Nina Wilde, this may be about to change.

Historian Bernd Rust believes he can locate Excalibur...and that the sword is the key to harnessing an incredible source of energy. Nina is sceptical - until she and Rust are attacked by mercenaries determined to steal his research.

Nina and her boyfriend, ex-SAS soldier Eddie Chase, are soon propelled into a deadly race to find Excalibur.

From the deserts of Syria to the Arctic wastes of Russia, Nina and Chase must battle a merciless enemy who plans to use the sword's powers to plunge the world into a new era of war....

as always Andy makes this series so awesome u cant stop listen .. The narrator is fantastic