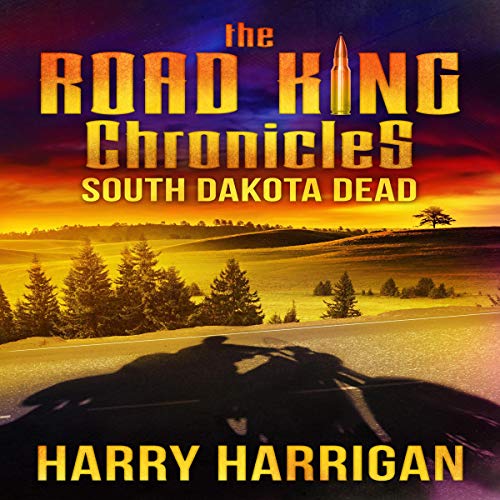 On the phone Hugh had said, “I’ve got something you have to see to believe. Get yourself out here.”

One year after retiring as a master sergeant in the 75th Rangers, this was Roman Keane’s idea of the perfect way to spend his time: jump on a motorcycle and ride from Georgia to South Dakota to see his old friend, Hugh Early. Hugh had once been Roman’s sniper instructor and was now an internationally respected historian of military arms. Historians, of all people, should know that the past you thought was dead and gone has a way of rising up to finish what it started.