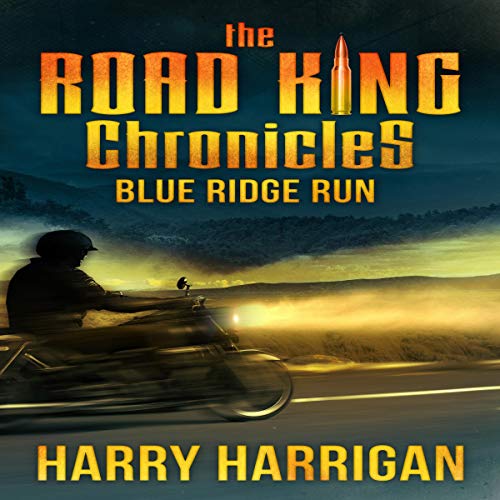 Master Sergeant Roman Keane is six hours and one last salute from retirement. After 23 years and three combat tours with the 75th Ranger Regiment, he’s got a Silver Star, a titanium knee, and a plan to see America on his Road King motorcycle.

No more patrols, no more firefights. Nothing more dangerous than passing the old work van rumbling along in front of him as he rides toward Hunter-Stewart and the sunset of his career in the army.

But just as he twists the throttle to pass, a woman’s bare foot smears a bloody print on the van’s back window. Roman turns back to help, triggering a chain of events that puts his brother Virgil and two old friends in the crosshairs of a murderer.

Saving them sends Roman on a desperate ride from Savannah to DC, where he discovers that the past he has been trying to forget has not forgotten him. It’s been waiting patiently, holding his secret like a time bomb.