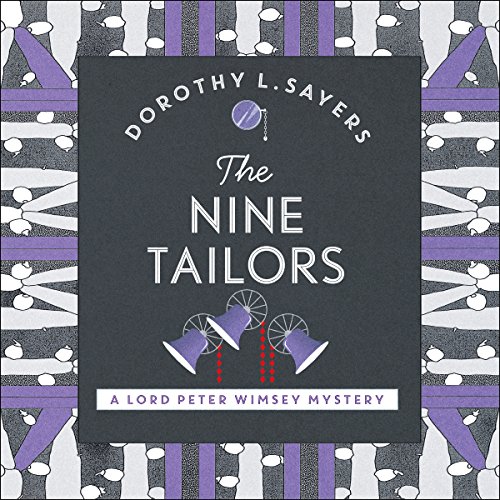 The best of the golden age crime writers, praised by all the top modern writers in the field including P. D. James and Ruth Rendell, Dorothy L. Sayers created the immortal Lord Peter Wimsey. The 11th book featuring Lord Peter, set in a country church, is often named as the best detective story ever written.

When his sexton finds a corpse in the wrong grave, the rector of Fenchurch St Paul asks Lord Peter Wimsey to find out who the dead man was and how he came to be there.

The lore of bell ringing and a brilliantly evoked village in the remote fens of East Anglia are the unforgettable background to a story of an old unsolved crime and its violent unravelling 20 years later.

"I admire her novels...she has great fertility of invention, ingenuity and a wonderful eye for detail." (Ruth Rendell)