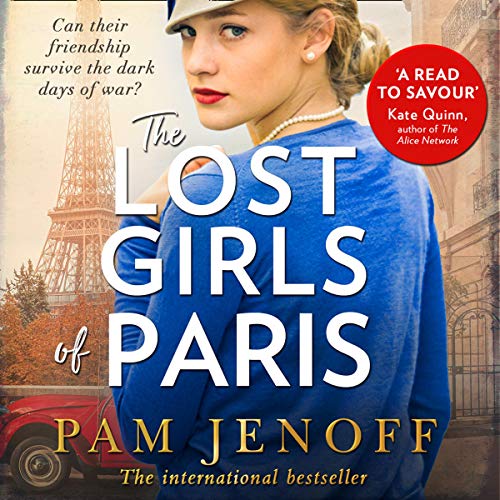 The Lost Girls of Paris

The Lost Girls of Paris is an emotional story of friendship and betrayal during the second world war, inspired by true events – from the international best seller Pam Jenoff.

1940s. With the world at war, Eleanor Trigg leads a mysterious ring of female secret agents in London. Twelve of these women are sent to aid the resistance. They never return home.

1946. Passing through Grand Central Station, Grace Healey finds an abandoned suitcase tucked beneath a bench. The case is filled with a dozen photographs, each of a different woman. Setting out to find the women behind the pictures, Grace is drawn into the mystery of the lost girls of Paris. And as she delves deeper into the secrets of the past, she uncovers a story of fierce friendship, unthinkable bravery – and, ultimately, the worst kind of betrayal.

"A gripping tale." (My Weekly)

"[Jenoff] brings serious girl power to this story of brave women and the war." (Cosmopolitan)