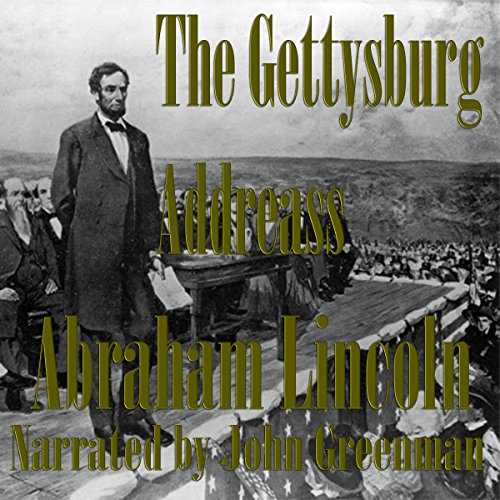 The Gettysburg Address is the most famous speech of U.S. President Abraham Lincoln and one of the most quoted speeches in United States history. It was delivered at the dedication of the Soldiers' National Cemetery in Gettysburg, Pennsylvania, on November 19, 1863, during the American Civil War, four and a half months after the Battle of Gettysburg.

There are several written versions of the Gettysburg Address, each with minor differences from each other, but this one, known as the Bliss Copy, is the most reproduced and appears on the walls of the Lincoln Memorial in Washington, DC.