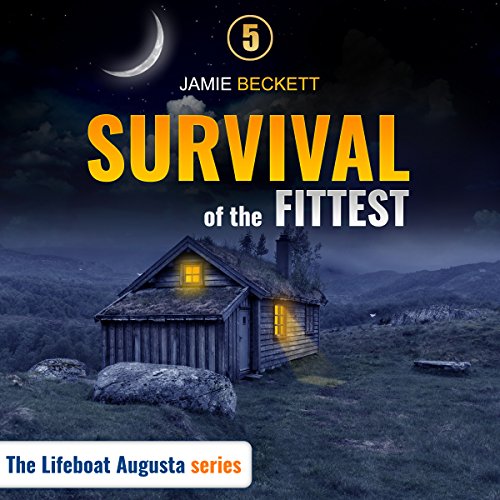 Survival of the Fittest

The human instinct for survival is strong, especially when the circumstances are dire. When five women and two men return to Earth as part of a disjointed and meager population, with the intent of completing a barely conceivable mission of reestablishing themselves on the surface and repopulating the planet, dire is an understatement. Short on food, tools, medicine, and options the last members of the human race face stiff odds and certain danger. As the last capsule full of humans depart their orbiting lifeboat for a return to earth's surface, nothing is as it should. Safety margins are slim, virtually every aspect of reentry and survival are in question, yet Randy Tagget, Keisha Miller and their five fellow travelers have little choice. It's time to go home and do their best. The question remains however, is their best good enough, or will they go the way of the billions who came before them and lost a celestial roll of the dice? This fifth installment brings about the conclusion of the story where life and death walk hand in hand, and perhaps the worst fate of all is waiting for the inevitable, while recognizing they are powerless to affect the outcome one way or another - or are they?