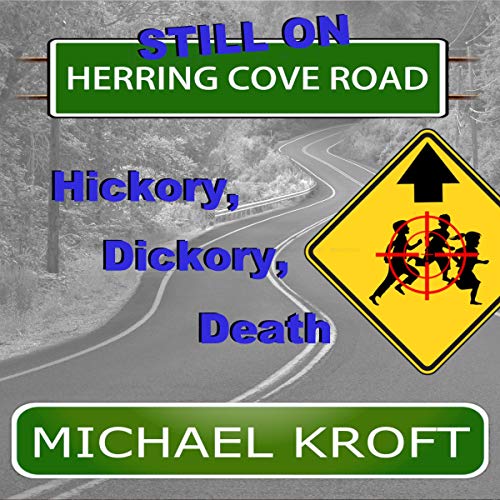 The first murder of a child raised eyebrows; the second raised alarms.

Ten-year-old Dewey is moving, and he couldn't be more excited; though, he's alone in his enthusiasm. Lisa, his mother, and recently retired Avriel, his next door neighbor and best buddy, don't share in his excitement regarding the move from their suburban bungalow to a dirty basement level apartment in the lower class area, where two murders have recently occurred.

This sometimes lighthearted and at other times intense novel follows naive Dewey as he befriends two different streetwise boys, learns the pros and cons of friendship, and is then stalked by a killer preying on children.

Taking place primarily in the '70s with believable characters and mostly situated in several areas of Halifax, Nova Scotia, the series chronicles the actions (and their results) of an old and introverted Jewish man, his doting and take-charge wife, a young and struggling single mother, her naive and lonely son, and a boy streetwise beyond his years.