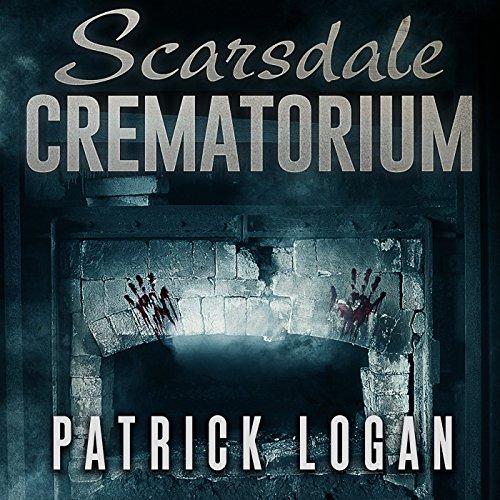 Burning bodies is a sure-fire method of guaranteeing that that they don't come back...isn't it?

No rest for the wicked; as Seaforth sinks, Cal and Shelly waste no time getting back at it. With Allan's technological expertise, they desperately try to find a less personal way to send the dead back to where they belong. But they soon find out that it's not just the dead that they have to worry about; they've made enemies among the living as well, vengeful enemies that are hell-bent on extracting their pound of flesh.

Meanwhile, Robert digs even deeper into his past, drudging up secrets that make him question everything he knows about himself and about reality. As he struggles to come to terms with what he finds, it quickly becomes apparent that he isn't the only one searching for his secrets - people that he previously trusted are now willing to go to great lengths to make sure that his past remains unknown.

And that says nothing of his adversaries, the ones that are congregating in a derelict crematorium, who are still desperate to open a rift in the Marrow, to unleash their personal hell on Earth.

Only now they have recruited help. But the final secret that Robert discovers proves to be the most shocking of all, one that will have drastic consequences for both the living and the dead.

I FREAKING LOVE THIS SERIES

I have been totally sucked into this series! It has been a very long time since I have actually found a GOOD, NO GREAT horror series that keeps getting better book after book!

I am obsessed with Patrick Logan's narrative ways into his twisted mind. Can't wait for book five!!