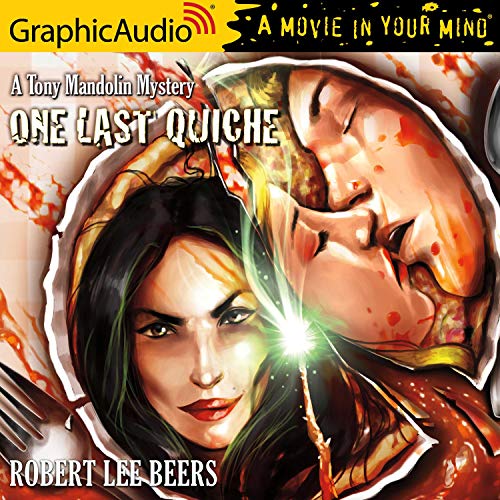 Someone is poisoning San Francisco's foodies. Tony Mandolin, the fog city's only Private Eye with a view into the supernatural, has been retained to find out whom and why.

Unfortunately, this brings him to the attention of Medb, the Queen of the Unseelie Court and it seems that Tony's only hope of survival lies in the hands of Landau Bain, the alcoholic wizard, and Bain is cranky.