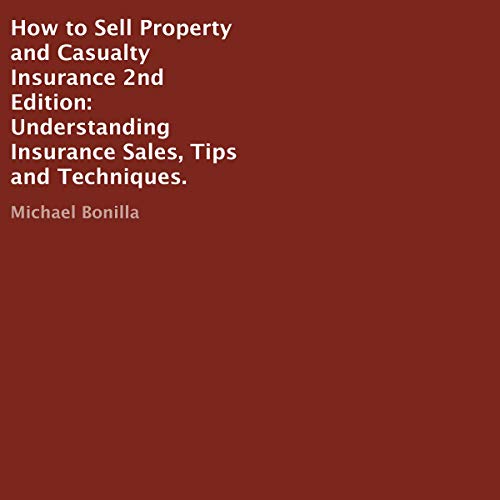 When a marketing rep comes into your office or someone from the management team and tells you to "sell the value", how often do you find yourself rolling your eyes? As a former agency owner and now a consultant, I often find myself spouting the same slogan. Why? Because, I have done it and done it quite successfully. Whenever a rep came into my office and told me to sell the value of carrier X, I would think that’s something an expensive company would say or an overpriced company, because what else could they say?

We’ve officially entered a hard market cycle in California on the personal lines side, which is strange to even say.

The market has tightened up and many carriers are non-renewing or reducing underwriting appetite to not take on a lot of new business in California. This is why I started writing in 2014 and again in 2017, 2018 and 2019. In my estimation our industry is going to see a massive shift over the next three or four years. A shift from judgement underwriting to block chain and data underwriting. Artificial intelligence has already been underwriting, selling and handling claims for smaller insure-tech companies for the past four years. This is a prevalent trend in our industry. But, why?

Why? Because, we have shifted our focus from selling peace of mind to selling a price. Why? Because, we have put more value on talking about premium, payments and price, than having hard conversations about protecting assets and families. We have shifted hard on price, and almost every insurance company has followed suit in their marketing efforts. Almost exclusively every billboard, social media ad and print ad espouses X insurance carrier savings you up to 25-43 percent on your insurance per year. The conversation has shifted in a way that will cannibalize our industry and wrongfully set expectations for consumers.

A recent study by insurancequotes.com found that around 80 percent of consumers self-report in blind surveys that consumers shop or are prompted to shop based on price. This study is congruent with most studies down on consumer behaviour.