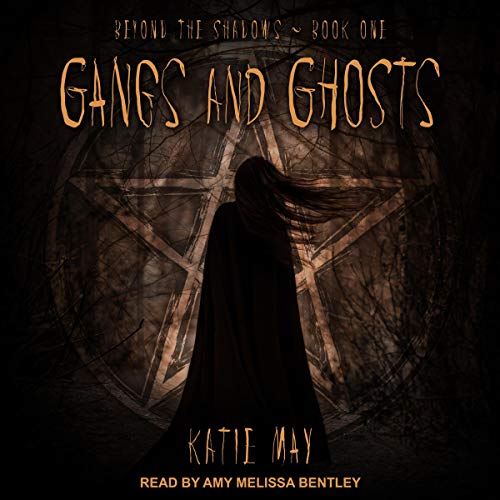 When I was three years old, I was found homeless in the woods, alone and feral.

When asked how I survived all of those years by myself, I had one answer: the Shadow Man. I have no memory of that time. No memory of anything, really, before the accident. I rely on stories from my fathers about this supposed imaginary friend. Got into a fight at school? The Shadow Man made me. Stole from a store? He forced me to. Snuck out of the house? He came with me.

I had almost completely forgotten about him. Until I move into the horror house - the house rumored to be a gateway to hell. Strange things keep happening, and I am helpless to prevent them. More importantly, people keep dying. Particularly, people that harm me.

It's already a struggle to survive a new high school and town (including the attention of a dangerous gang), but now I have to survive ghosts, too? One thing becomes painstakingly clear:

The Shadow Man wants me to come home.

This book was awesome!

I don't usually go for horror stories but I wasn't able to stop listening. The performance was excellent. I had chills running down my spine! The FMC was so real. I swear that she was me as a teenager.

A god story, but a bit dissapointing that it is a cliffhanger, you have to read the next book, to make sense of everything. I am left as onde Big questionmark.

I enjoyed this book and hope more in the series will be in audio! Please!

That is so wrong. What kind of ending is that! It's not a real ending at all.