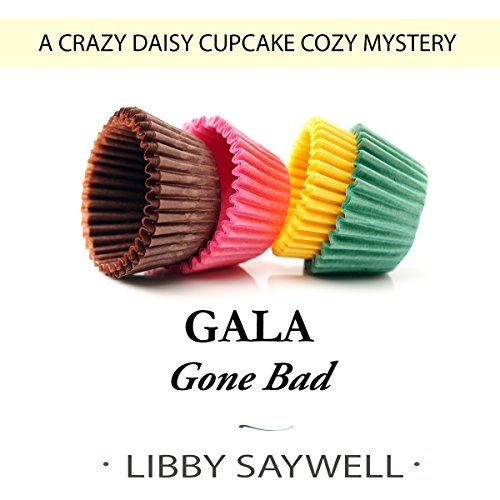 'Tis the season to be jolly, but it isn't.

Skyler discovers her growing reputation as a detective can work against her when she gets strong armed into a murder investigation by a hotel manager wanting to salvage his hotel's reputation.

Months have passed since Skyler's last case but another guest drops dead, this time at an enormous gala in New York celebrating an upstart high tech company.

Can she save not only the hotel's reputation but her own as well?

Can Skyler figure her way out of this one so far from home?