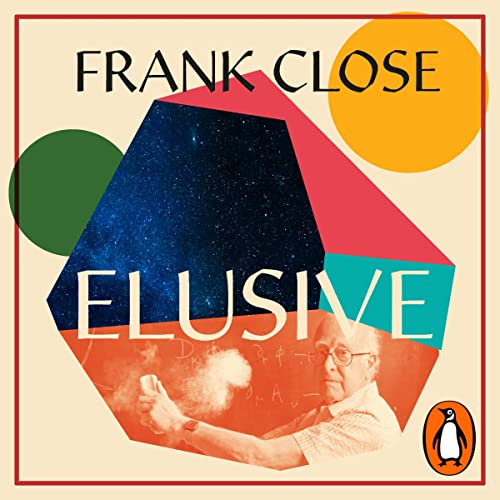 In the summer of 1964, a reclusive young professor at the University of Edinburgh wrote two scientific papers which have come to change our understanding of the most fundamental building blocks of matter and the nature of the universe. Peter Higgs posited the existence an almost infinitely tiny particle—today known as the Higgs boson—which is the key to understanding why particles have mass, and but for which atoms and molecules could not exist.

For nearly 50 years afterwards, some of the largest projects in experimental physics sought to demonstrate the physical existence of the boson which Higgs had proposed. Sensationally, confirmation came in July 2012 at the Large Hadron Collider at CERN in Geneva. The following year Higgs was awarded the Nobel Prize for Physics. One of the least-known giants of science, he is the only person in history to have had a single particle named for them.

This revelatory book is 'not so much a biography of the man but of the boson named after him'. It brilliantly traces the course of much of 20th-century physics from the inception of quantum field theory to the completion of the 'standard model' of particles and forces, and the pivotal role of Higgs's idea in this evolution. It also investigates the contested history of Higgs's responsibility for the breakthrough when there were others close by, and explains why the boson is named for him alone. Competition between institutions and states, Close shows, then played as much of a role in creating Higgs' fame as his work itself. Drawing on conversations with Higgs over a decade (a figure generally as elusive as his particle) this is a superb study of a scientist and his era—and of how scientific knowledge advances.