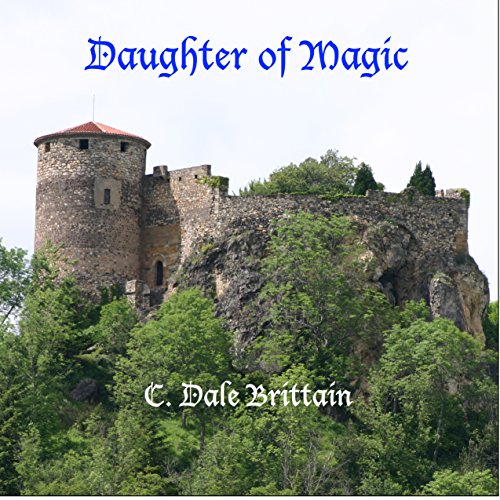 She's the daughter of a witch and a wizard, with the talents of both - and the world had better watch out!

Daimbert the wizard just wants to spend some quality time with his daughter Antonia. He loves his peaceful kingdom of Yurt, but he and those around him are increasingly finding themselves hampered by their society's strictures and silent rules. The king doesn't want to marry any of the princesses offered to him, the duchess' twin daughters want to be respectively a knight and a priest, and Daimbert himself is forbidden by the norms of wizardry from a liaison with a witch - much less having a daughter.

And then the peaceful kingdom is suddenly not so peaceful, between the arrival of an exotic eastern princess and her elephant, a ravening wolf, an army of undead warriors, a bogus miracle worker, and an old enemy seeking vengeance.

Can Antonia save the day? She already knows how to turn someone into a frog. But she is after all only five years old. And the bogus miracle worker has a strange power over children....

Not the best Yurt novel but still worthwhile

Not the best of the series, but I enjoyed it nonetheless. The audio performance is good, I do like the voice.