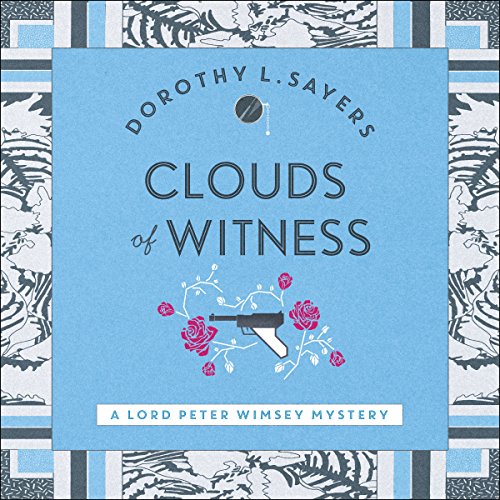 The best of the golden age crime writers, praised by all the top modern writers in the field including P. D. James and Ruth Rendell, Dorothy L. Sayers created the immortal Lord Peter Wimsey. His second appearance is a thrilling quest to save his own brother - the Duke of Denver - from the hangman.

The Duke of Denver, accused of murder, stands trial for his life in the House of Lords. Naturally, his brother Lord Peter Wimsey is investigating the crime - this is a family affair. The murder took place at the duke's shooting lodge and Lord Peter's sister was engaged to marry the dead man.

But why does the duke refuse to co-operate with the investigation? Can he really be guilty, or is he covering up for someone?

"She brought to the detective novel originality, intelligence, energy and wit." (P. D. James)
"D. L. Sayers is one of the best detective story writers." (E. C. Bentley, Daily Telegraph)
"I admire her novels . . . she has great fertility of invention, ingenuity and a wonderful eye for detail" (Ruth Rendell)