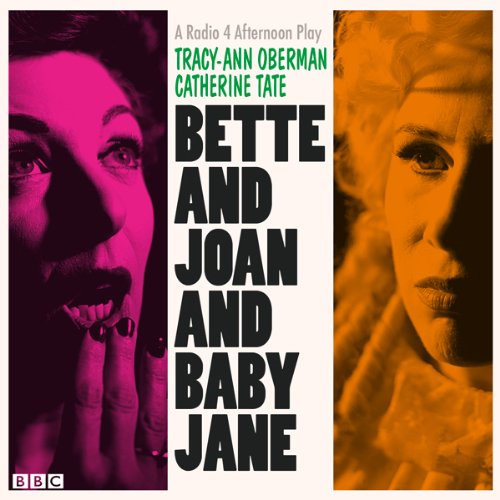 Bette and Joan and Baby Jane

On 23 July 1961, filming started on "Whatever Happened To Baby Jane?" at the Producers Studio, Hollywood. It was a film that industry insiders thought would never be made, as its two female stars had an on-going feud as famous and as long lasting as both of their glittering screen careers. Bette Davis "the actress" and Joan Crawford "the movie star" both arrived on set determined to prove everyone wrong, including each other. . .

Tracy-Ann Oberman’s first radio play tells the story of the making of a legendary film, of the creation of two iconic stars and of the origins of a deep-seated hatred that spanned five decades.

It was a radio play!! ARGH! - I feel so stupid for not catching that part. I wanted info about the rivalry, not a production that teaches me nothing.