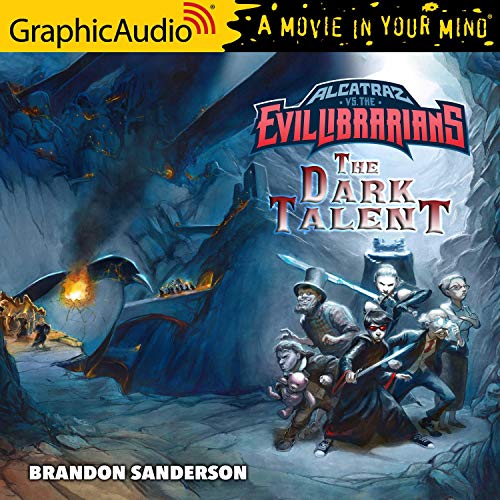 Alcatraz Smedry has successfully defeated the army of Evil Librarians and saved the kingdom of Mokia. Too bad he managed to break the Smedry Talents in the process. Even worse, his father is trying to enact a scheme that could ruin the world, and his friend, Bastille, is in a coma.

To revive her, Alcatraz must infiltrate the Highbrary - known as The Library of Congress to Hushlanders - the seat of Evil Librarian power. Without his Talent to draw upon, can Alcatraz figure out a way to save Bastille and defeat the Evil Librarians once and for all?