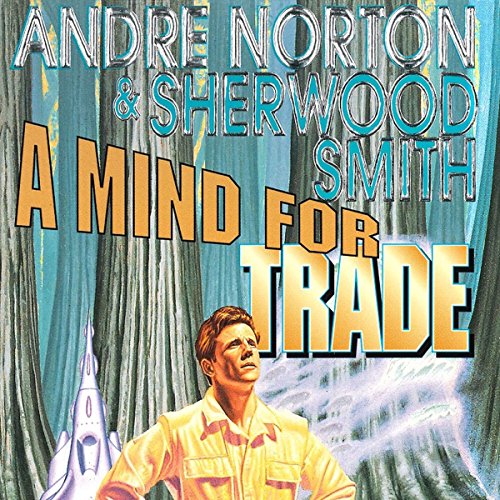 A Mind for Trade

The Solar Queen and its new sister ship, North Star, have embarked on a mission to a planet rich in lucrative ore. Armed with their experience on the galactic rim, the independent traders descend to the surface to discover a bizarre set of dangers. A strange electromagnetic force is killing miners stranded from the former crew of the North Star. Weather is terrible, with enormous disturbances throughout the atmosphere of the entire planet. Dane Thorson and the rest of the embattled crew use all of their traders' ingenuity to untangle the mystery of Hesprid IV's deadly lifeforms. Finally, they take a desperate gamble to communicate with the planet's creatures - their last chance to survive the planet's many perils.

The narrator is bad!

I have Lis sand to this book 4 times and still cant decipher the story. It's like hearing "Johnny one note" threw out. I waited so long for Andre Norton books. Please redo with a different Narrator.!