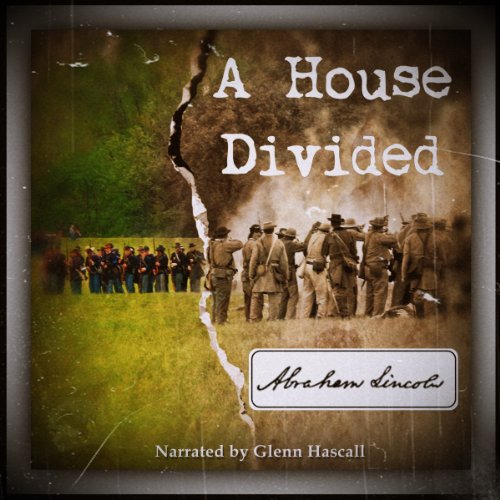 Before Abraham Lincoln was a President he was a senator. He was also a very effective debater. In this famous speech as Senator he draws attention to wording in documents and decisions made by the court that could have forced the legalization of slavery on all states. Lincoln contended that the only way the nation would move forward is through a uniting of ideals, but what he observed was a fracturing and, perhaps, misleading series of decisions that left the American people confused and frustrated.

An enlightening perspective on what was going on in the country before frustration became action in the form of Civil War. Narrated by Glenn Hascall.