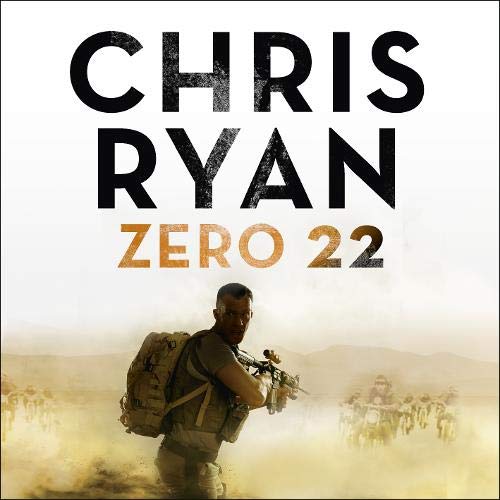 An SAS unit codenamed Zero 22, operating covertly in the war-torn badlands of Northern Syria, is ambushed and massacred by a small army of mercenaries dressed like Hell's Angels.

Danny Black survives the massacre and back in London learns that his unit was betrayed by a mole feeding high-level military intelligence to the Russians. Like any SAS man worthy of the name, his first thought is to avenge the men who lost their lives on the Zero 22 op.

He has no hesitation in accepting the mission to assassinate the man responsible for the death of his mates. Danny finds himself operating with an MI6 officer, and together they embark on a high-risk, deniable mission that will require all Danny's Regiment.

As the mission unfolds, however, Danny learns that darker forces are at play. He realises that what started out as a simple act of revenge is just a single play in a conspiracy that will take him across continents and pit him against the insidious machinations of the most powerful men in the world.