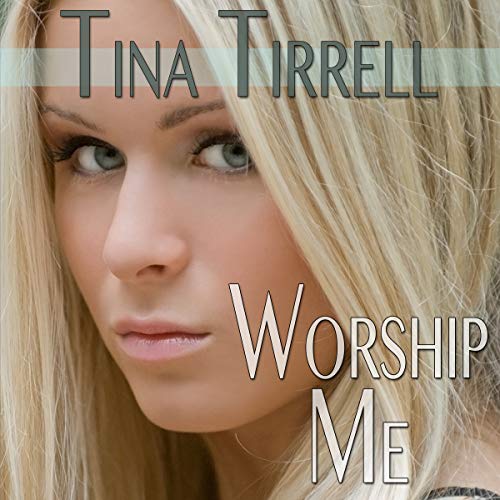 The sweetest stranger may be the ultimate sex goddess.

From the moment he sets eyes on her natural beauty and deep, inviting cleavage, he's completely smitten and fighting for the words to make a lasting impression that will permit him to see her again, somewhere outside of their public chance meeting. Her sweetness and genuine smile lure him in, never giving him the chance to suspect what awaits him as he volunteers to follow her home as a gentlemanly gesture to help a lady in need.

As he steps inside her home, her demeanor changes. The sweet, unassuming woman reveals her dominant, direct nature, flooring him... literally. He can't resist his inner inclination to follow every command of the beautiful, assertive woman standing before him, including dropping to his knees after dropping his pants. His true acts of service, her real requests for his obliging obedience - and just why she deserves it - are revealed as he succumbs, so willingly, to an intensely intimate, erotic, and commanding exposure of her fully bared beauty. She instructs his strokes, directs his dutiful admittance of his devotion, and teaches him how to submit to her femininity.

Step by gradual step, moment to exhilarating moment, he learns to worship, desires to be deemed worthy, and is blessed with the gradual display of her goddess-like body as he waits for her permission to relieve himself of the immense inner ache she awakens in him. His heated prayers are answered when she grants her new devotee the divine right to pleasure her - orally - and rewards his devotion with the ultimate fulfillment of his self-release.