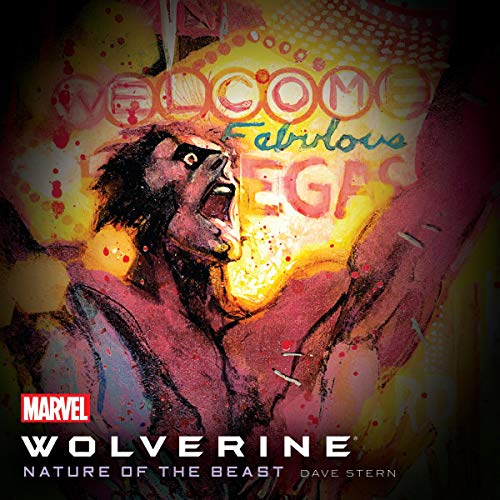 Wolverine: The Nature of the Beast

He was the best at what he did: A born fighter, a mutant whose uncanny speed and strength, augmented by the best technology money could buy, made him close to unstoppable. He had an indestructible skeleton, cast from the hardest metal on the planet, and razor-sharp claws that could cut through steel like butter.

He was Wolverine, a member of the mutant Super Hero group X-Men.

Now, with the adamantium ripped out of his body - with his healing factor reduced to a fraction of what it once was - the man known only as Logan finds himself racing to defeat a deadly conspiracy that threatens all of mutantkind, a conspiracy that stretches across both time and space, from the ice-capped peaks of Tibet to the neon jungles of Las Vegas, from his days as an agent of the Canadian government to his years as a member of the most unusual super hero group of all time.... Here, now, is Wolverine, bloodied but unbowed, facing long-forgotten foes from his past - and unexpected challenges from his future....