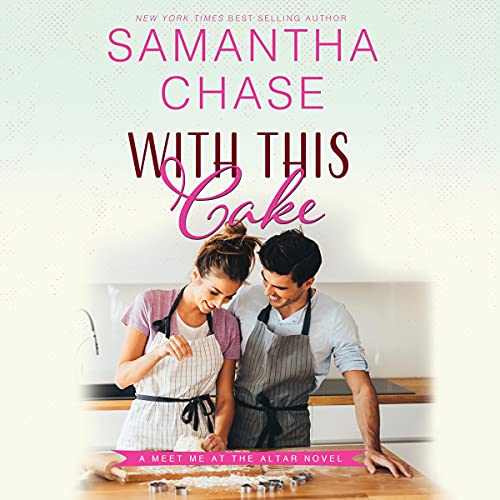 When your last name is Baker, it’s really only a matter of time before it also becomes your job title. Some might see it as a self-fulfilling prophecy, but for Leanna, being the go-to baker for Meet Me at the Altar is a dream come true. There’s nothing she loves more than creating perfect desserts that help couples celebrate their big days. But despite what they say about the way to a man’s heart being through his stomach, she has yet to lure her perfect man with her sweet treats.

If Brody King is going to take time off, he would much rather it be to train for his triathlon and not to go to his brother’s engagement party. It would be one thing if it was just a regular party, but, no, his brother and his bride-to-be had to go over the top and plan a full week of family togetherness and ridiculous wedding games. There’s no way he’s going to survive it. When Brody crashes into Leanna and a hundred cupcakes are ruined, he does the only thing he can - he offers to help her make more. All it takes is a few cups of sugar and a dash of vanilla before he’s craving not just her sweet treats but also the baker herself.