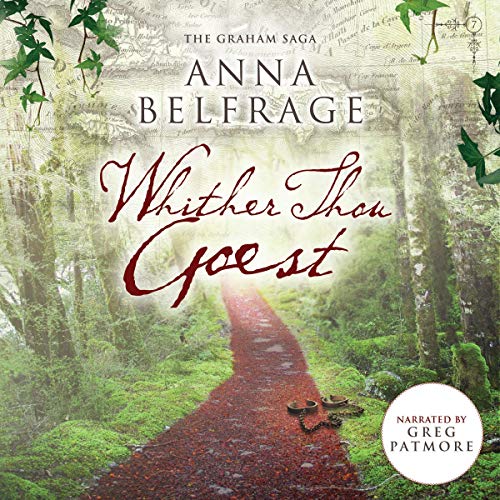 In their rural home in the Colony of Maryland, Matthew and Alex Graham are still recovering from the awful events of the previous years when Luke Graham, Matthew's estranged brother, asks them for a favor.

Alex has no problems whatsoever ignoring Luke's sad plea for help. In her opinion, Matthew's brother is an evil excuse of a man who deserves whatever nasty stuff fate throws at him. Except, as Matthew points out, Luke is begging them to save his son - his misled Charlie, one of the Monmouth rebels - and can Charlie Graham be held responsible for his father's ill deeds?

So, off they go on yet another adventure, this time to the West Indies to find a young man neither of them knows but who faces imminent death on a sugar plantation, condemned to slavery for treason. The journey is hazardous and along the way Alex comes face-to-face with a most disturbing ghost from her previous life, a man she would much have preferred never to have met.

Time is running out for Charlie Graham, Matthew is haunted by reawakened memories of his days as an indentured servant, and then there's the eerie Mr. Brown, Charlie's new owner, who will do anything to keep his secrets safe, anything at all.

Will Matthew deliver his nephew from imminent death? And will they ever make it back home?

Whither Thou Goest is the seventh book in Anna Belfrage's series featuring time traveler Alexandra Lind and her 14th-century husband, Matthew Graham.