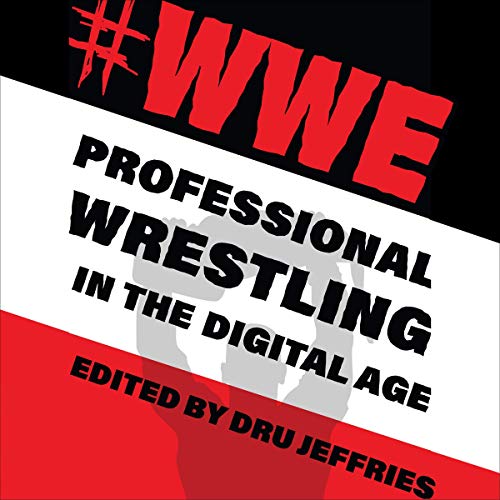 The millions of fans who watch World Wrestling Entertainment (WWE) programs each year are well aware of their role in building the narrative of the sport. #WWE: Professional Wrestling in the Digital Age explores the intersections between media, technology, and fandom in WWE's contemporary programming and business practices.

In the Reality Era of WWE (2011 to the present), wrestling narratives have increasingly drawn on real-life personalities and events that stretch beyond the story-world created and maintained by WWE. At the same time, the internet and fandom have a greater influence on the company than ever before. By examining various sites of struggle and negotiation between WWE executives and in-ring performers, between the product and its fans, and between the company and the rest of the wrestling industry, the contributors to this volume highlight the role of various media platforms in shaping and disseminating WWE narratives.

Treating the company and its product not merely as sports entertainment, but also as a brand, an employer, a company, a content producer, and an object of fandom, #WWE conceptualizes the evolution of professional wrestling's most successful company in the digital era.

"Every student and scholar of sports media and professional wrestling should have a book like this to help them pin down the importance of the WWE on sports and culture." (Adam Earnheardt, co-editor of Sports Fans, Identity, and Socialization)