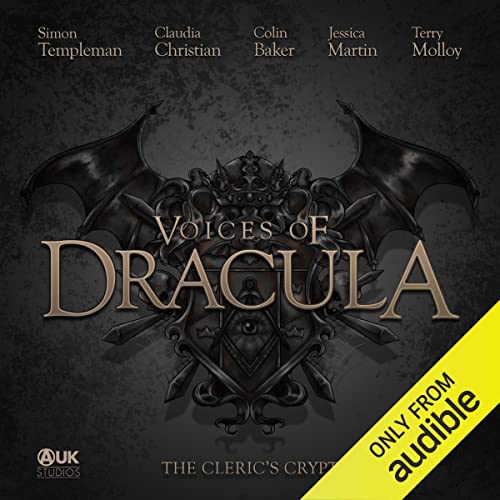 Voices of Dracula - The Cleric's Crypt

Starring Claudia Christian as the Thief.

Set before the events of the original Dracula novel, this episode sees a mysterious thief summoned to discover a secret at the Carfax Estate - but exactly what will she find?