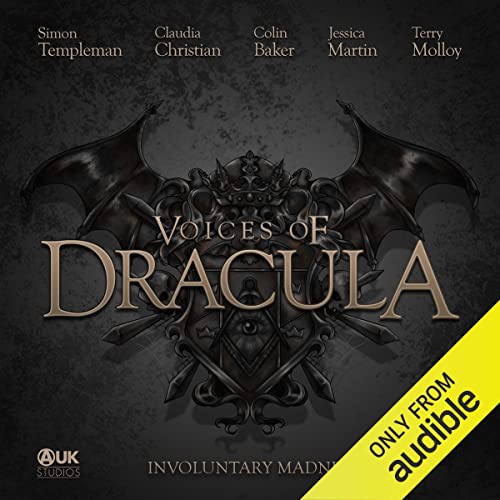 In this episode, we gain a major insight into what drove Renfield into Dr. Seward’s asylum, as well as hearing a warning he has for the people of London - but will anyone listen, or will it go unheeded?