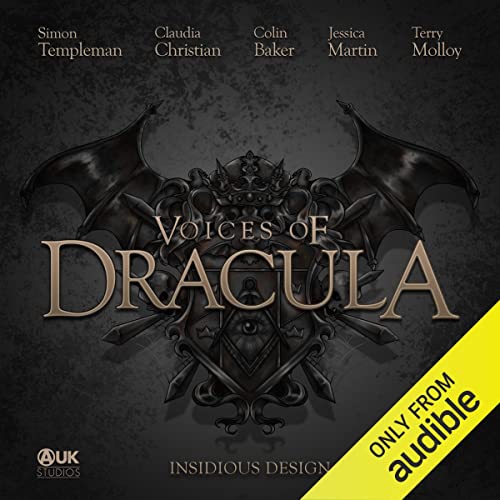 In writing Dracula, Bram Stoker created a universe full of rich characters, dark and foreboding locations, and a tangled web of loyalties, relationships and motivations. Despite the story being fictional - at least one hopes that’s the case - many elements within the story were reflections and analogies of the Stoker family and their history.

In this episode, we are given a rare glimpse inside the mind of Dracula as he walks the streets of London, plotting the ruin of his enemies....