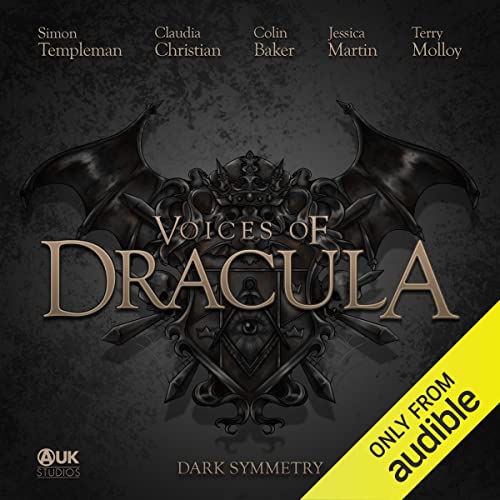 In this episode, Professor Van Helsing confronts a somewhat familiar figure who stalks Whitechapel. Now he must make a terrible decision, but what of the consequences?