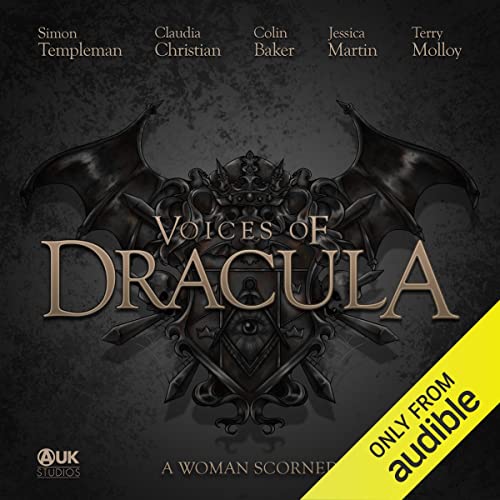 Voices of Dracula - A Woman Scorned

In this episode, Mina is in danger of becoming Dracula’s latest victim. Will she be able to escape his power and take her vengeance?