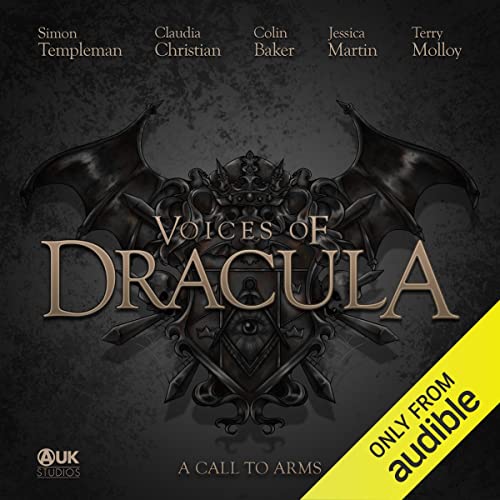 Voices of Dracula - A Call to Arms

In this episode, we learn exactly what drove Abraham Van Helsing to become a hunter of the undead from the man himself - the true origin story of the man who became scourge of the dreaded Nosferatu.