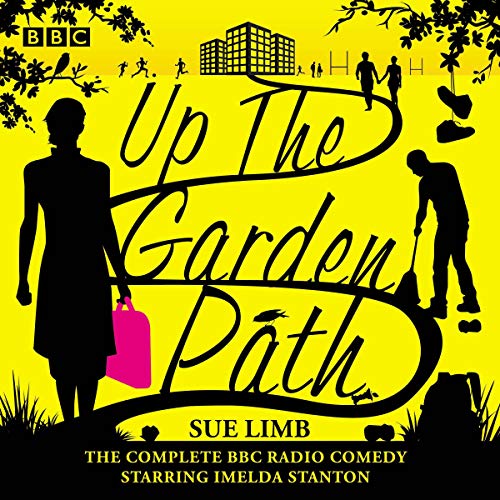 Up the Garden Path: The Complete Series 1-3

It’s the beginning of a new school term, and Izzy is dreading it....

Tumbling from one love entanglement to another, 30-something teacher Izzy Comyn has a predilection for inappropriate men. Over the three hilarious series of Up the Garden Path, Izzy, played by Imelda Staunton, deals with the complicated ups and downs of her attempts to find true love.

Along with Imelda Stanton as Izzy, Marty Cruickshank plays Maria, Nicholas Le Prevost is Michael and Mike Grady is Dick.

Adapted by Sue Limb from her 1984 novel.