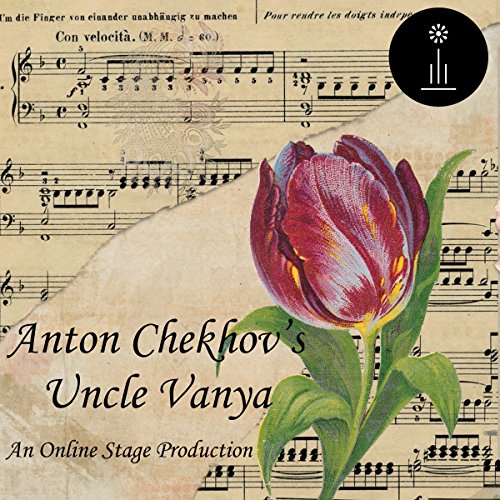 Uncle Vanya is Anton Chekhov's 1902 tragicomedy focusing on the romantic entanglements of the residents of a declining country estate. Vanya loves Helena, the unhappily married wife of aged professor Serebrakoff. Sonia loves Dr. Astroff, but he's more interested in Helena. Serebrakoff loves only himself and is idealized by Vanya's mother, who believes him to be a genius. All the characters waver between love and hate, between idleness and industry, between idealism and despair, in Chekhov's "Scenes from Country Life".