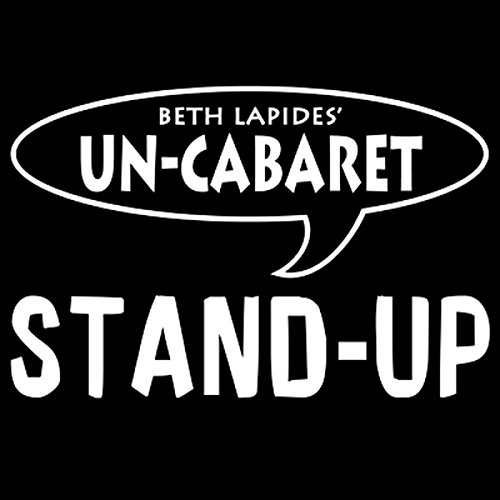 These inspired standup performances feature stories about being sort-of famous.

Take an epic journey to the Saturday Night Live 25th Anniversary Show and into the depths of Julia Sweeney's soul. Watch Dana Gould get his pilot tested. Plus great snapshots of near-fame from Bobcat Goldthwait, Beth Lapides, and a gem of a song from Andy Dick with music by Andras Jones (we think).

TRACKS:
"Paparazzi" by Bobcat Goldthwait
"Look at Me" by Andy Dick
"Test Pilot" by Dana Gould
"Where do I know you from...?" by Beth Lapides
"Who's in that Limo...?" by Julia Sweeney

BOBCAT GOLDTHWAIT has appeared in ER, Blow, and as the star of his own epic alcoholic-clown movie, Shakes the Clown. He is also the writer-director of the forthcoming Stay.

ANDY DICK the writer-director-star of Danny Roane: First-time Director and executive producer of The Assistant. He's starred in The Ben Stiller Show, Less Than Perfect, Newsradio, and his own The Andy Dick Show.

DANA GOULD is a writer and co-executive producer on The Simpsons. He has appeared on The Ben Stiller Show, Seinfeld, Late Night with Conan O'Brien, and in his own HBO comedy special.