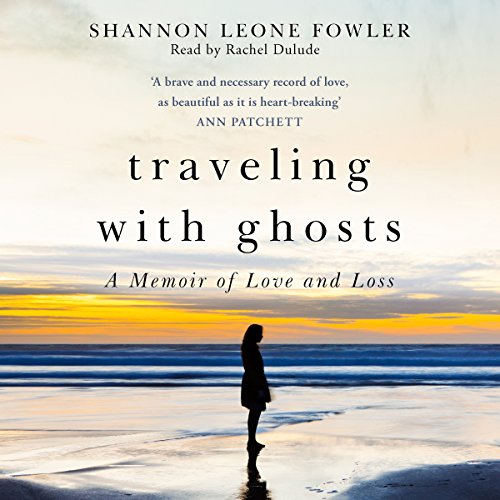 In the summer of 2002, Shannon Leone Fowler, a 28-year-old marine biologist, was backpacking with her Australian fiancé, Sean, in Thailand. They were planning to return to Australia after their excursion to Koh Pha Ngan, but their plans were tragically derailed when a box jellyfish - the most venomous animal in the world - wrapped around Sean's leg, stinging and killing him in minutes as Shannon helplessly watched.

Rejecting the Thai authorities' attempt to label the death 'drunk drowning', Shannon ferried his body home to his stunned family - a family to which she suddenly no longer belonged. Shattered and untethered, Shannon set out on a journey to make sense of her loss. From Oswiecim, Poland (the site of Auschwitz) to war-torn Israel, shelled-out Bosnia, poverty-stricken Romania, and finally Barcelona, where she had first met Sean years before, Shannon charted a path through sorrow towards recovery.