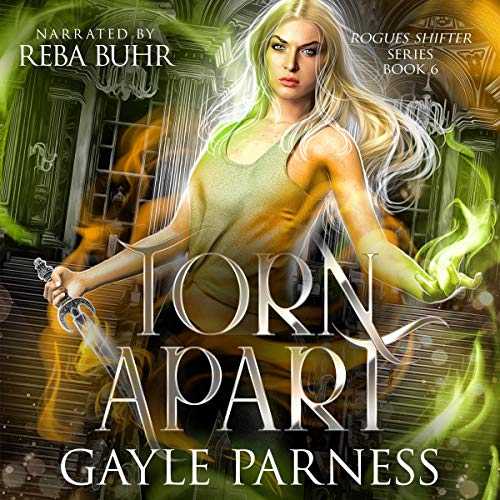 Five years have passed. Jackie, a young cheetah shape-shifter, and Garrett, her vampire life-mate, are trying to deal with the usual problems faced by any new parents, even those with supernatural powers. Their son, Charlie, was born with a rare bloodline, a cross between two warring supernatural groups. Now, both sides are hoping to use Charlie as a pawn in their impending war.

On top of this, an enemy from the past has brokered a deal involving Charlie that Jackie will have to find a way to live with, even though it brings to life memories she'd hoped to bury.

Despite her son's age, plans are already in the works to teach Charlie how to use his magic and every weapon at his disposal, but will it be enough to save his life? In her usual style, Jackie takes it upon herself to keep her son safe, even if it means spending time in a realm far from the family she loves and angering the males she's pledged her life to protect and love.

Can't wait for next book

I am not one for writing a review, but this series is very good in keeping your attention. The narrated is good and I can't wait for
the rest of the books to be done in audio.