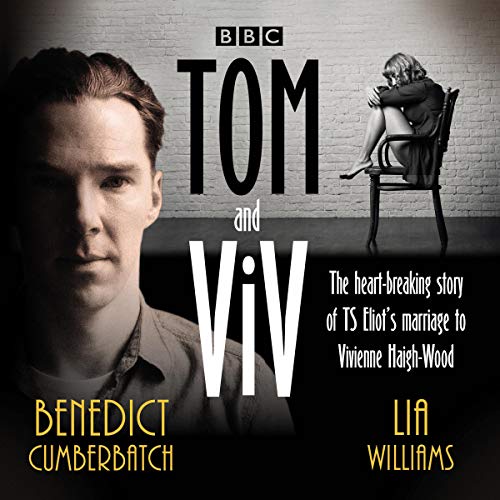 Michael Hastings' best known play charts the turbulent, doomed marriage of the young TS Eliot and the charismatic Vivienne Haigh-Wood. This moving, highly charged study has been described as 'one of the most important plays of the 20th century'.

Adapted and directed by Peter Kavanagh.